Space CraftX is a space NFT game with a perfect economic model, an interesting plot and a possibility to exchange game tokens for cryptocurrency. Extract a variety of space resources, build up your own mining plants and feel like a real space creator in the Space CraftX game.

Which blockchain does Space CraftX run on?

Space CraftX is a game which runs on theWAX blockchain.

A thoughtless ten-year squandering… and here we are.

There is a devastating lack of resources! Now human survival and the development of Earth civilization depends on the alternative sources of energy and the resources found outside our planet. Only the bravest earthlings dare to choose the path of space craftsmen.

Space craftsmen spend their days far from their home planet, taking part in long-lasting dangerous journeys - in search of new powerful reserves and energy sources. This work is difficult and dangerous. So only dashing and inventive players will imprint their names in history, reach their fame and recognition. Others will get an opportunity to enrich themselves instead. This is fine by many.

Referral system is what will make you successful. Just copy the link in your profile and share it with your friends. And 5% of all their profits are yours!!! 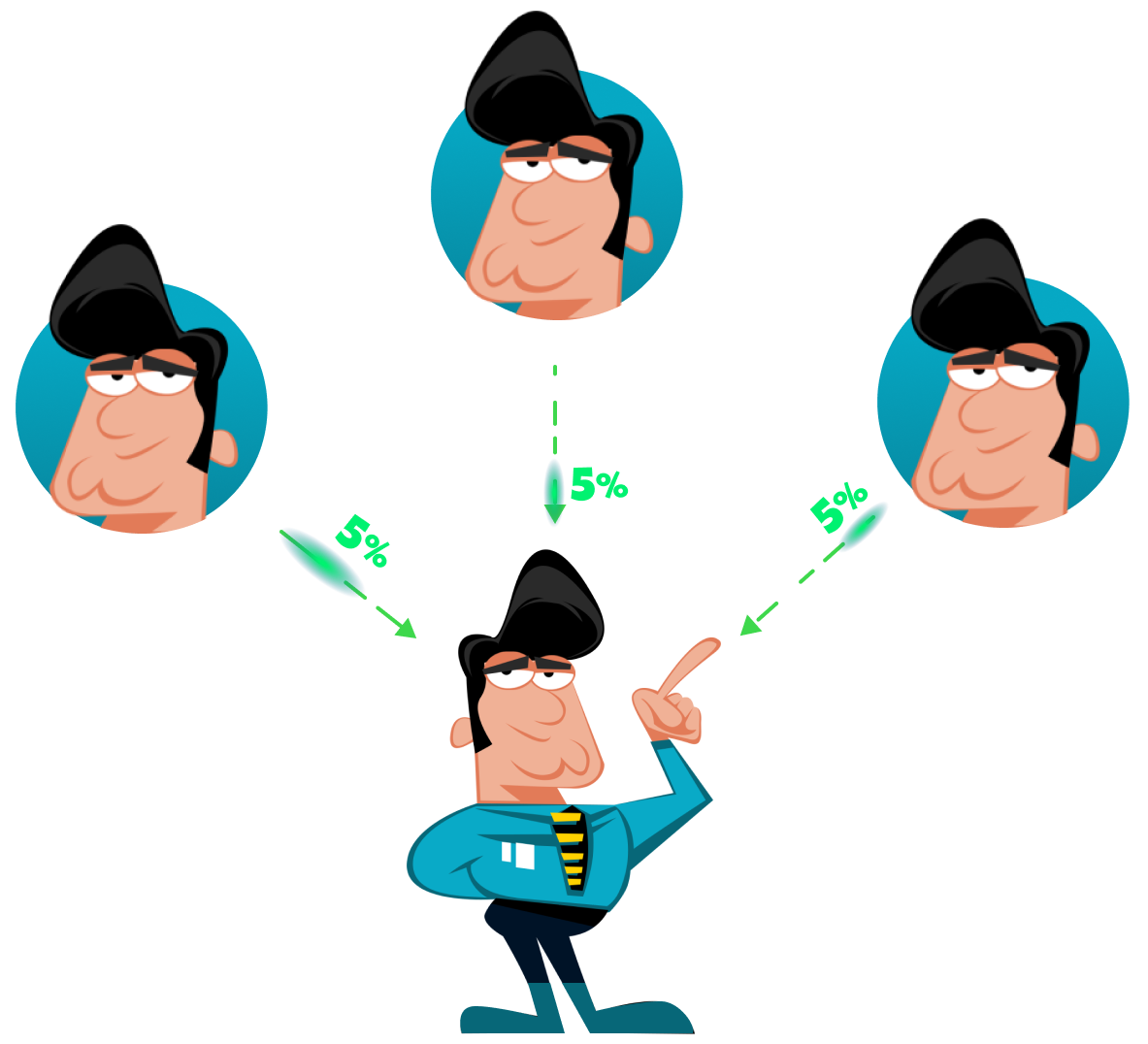 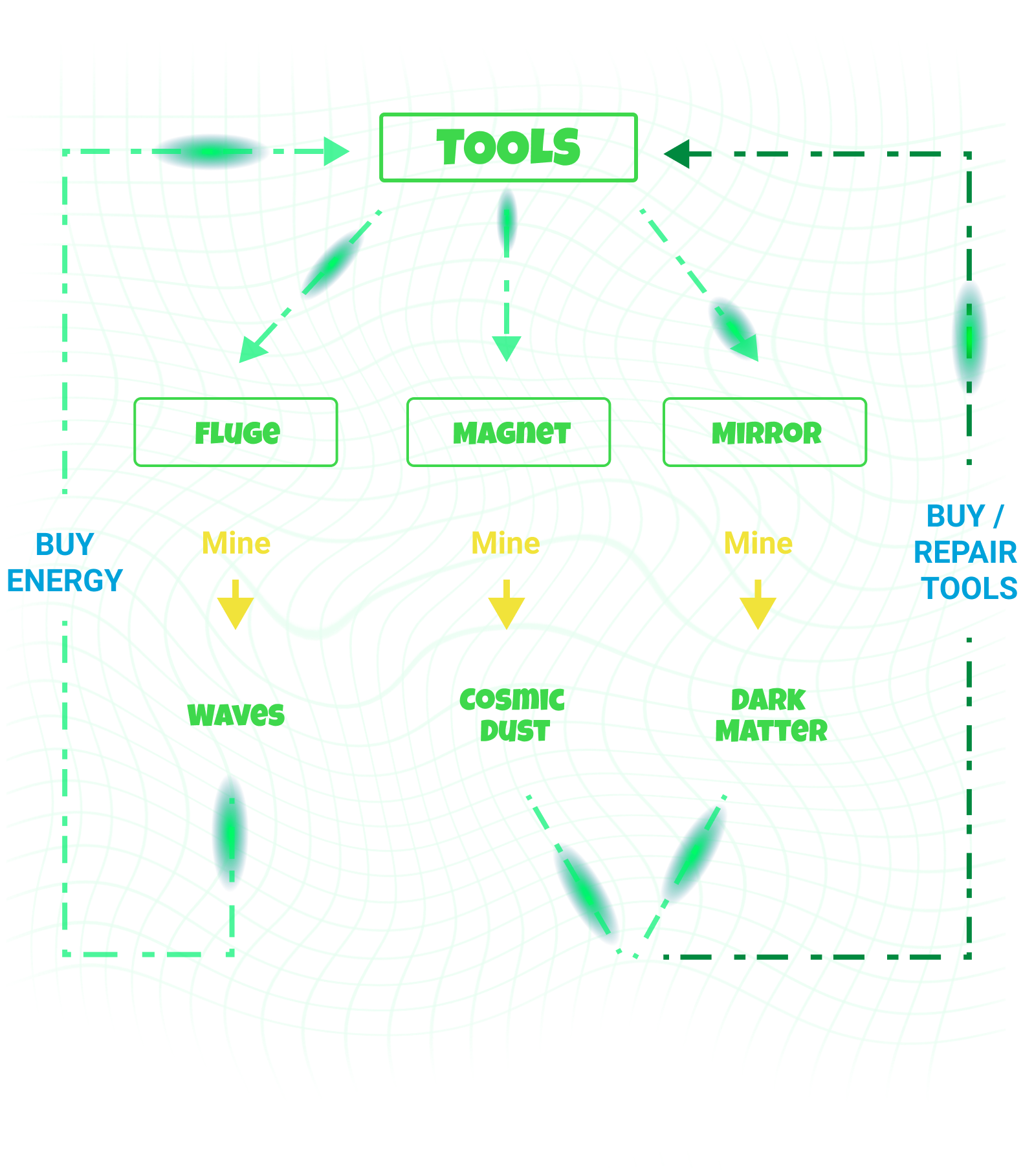 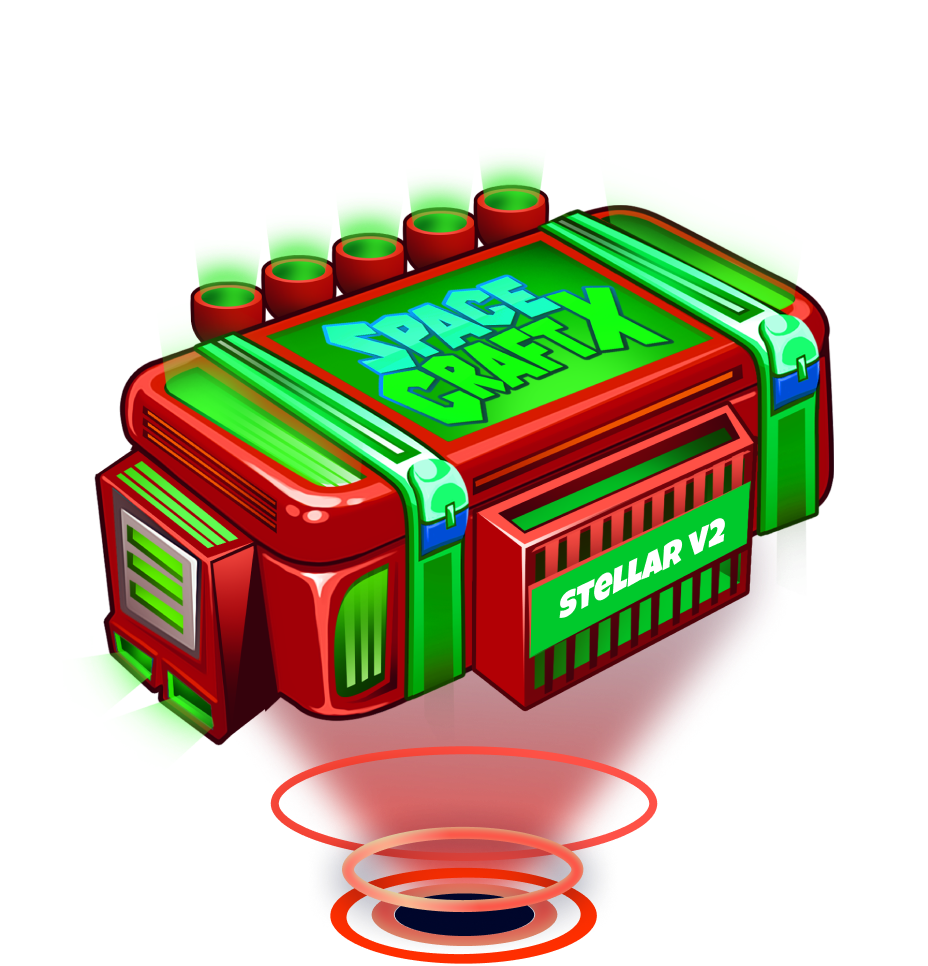 The Box contains 1 NFTs. All NFTs are preminted. 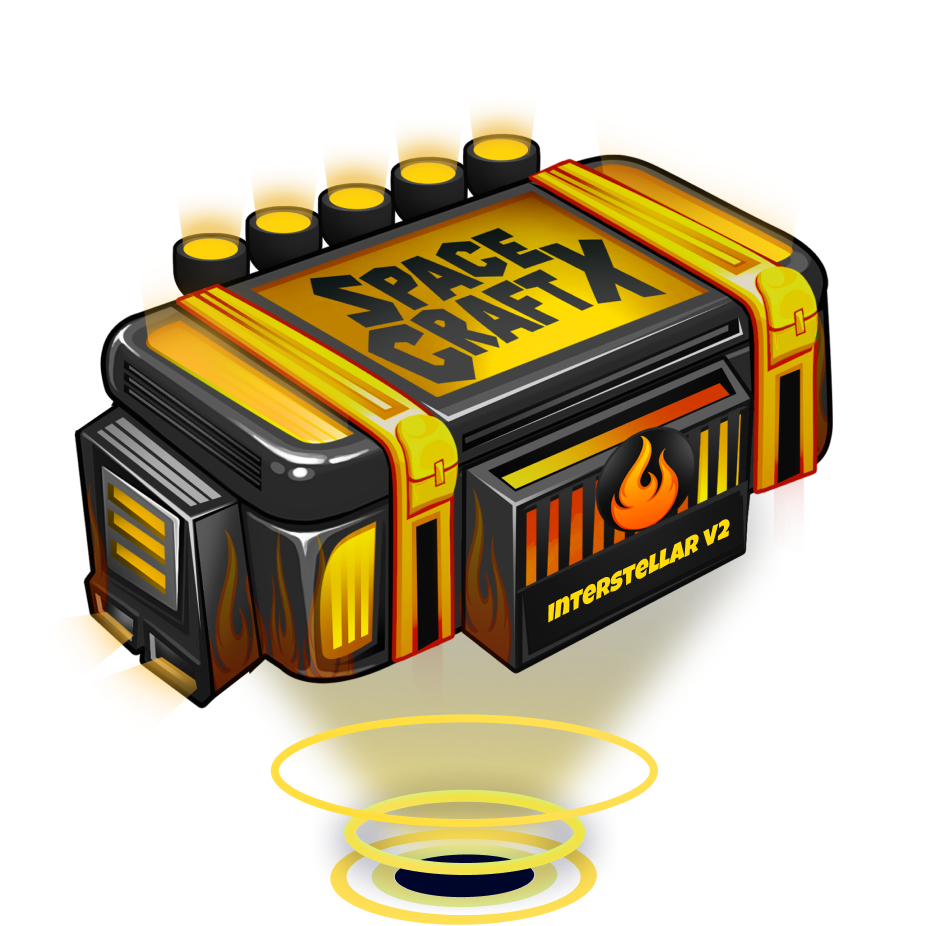 The Box contains 3 NFTs. All NFTs are preminted. 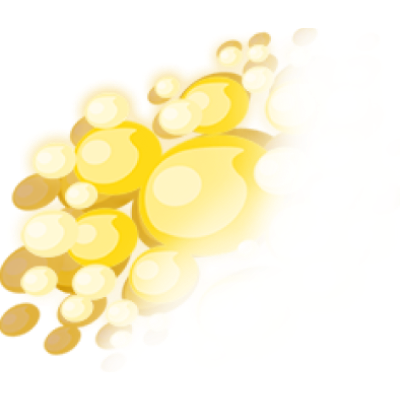 Use Cosmic Dust to repair and buy tools, or exchange this game resource on the SCIC token to withdraw it. 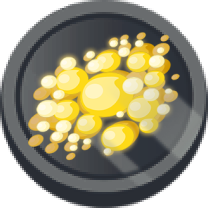 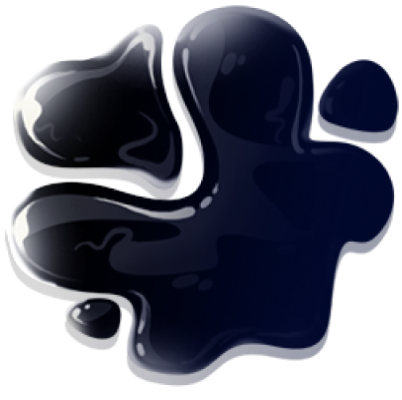 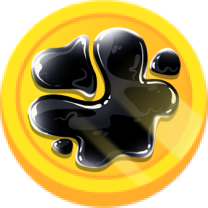 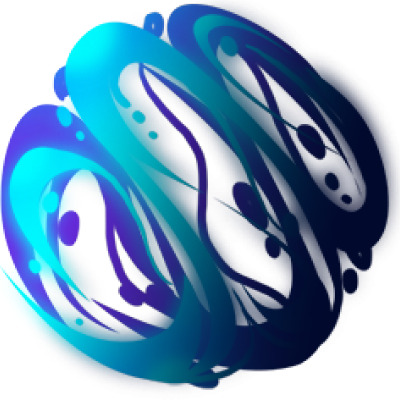 Use Waves to purchase energy or exchange this game resource on the SCIW token to withdraw it. 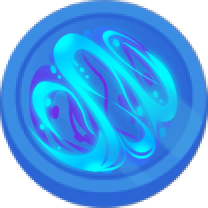 Unstaking a crew ID takes 48 or 72h / OR Once unstaked and staked again (to same or different account, it will be on cooldown for 48 or 72h before the effects start working) Whatever is easiest to implement. 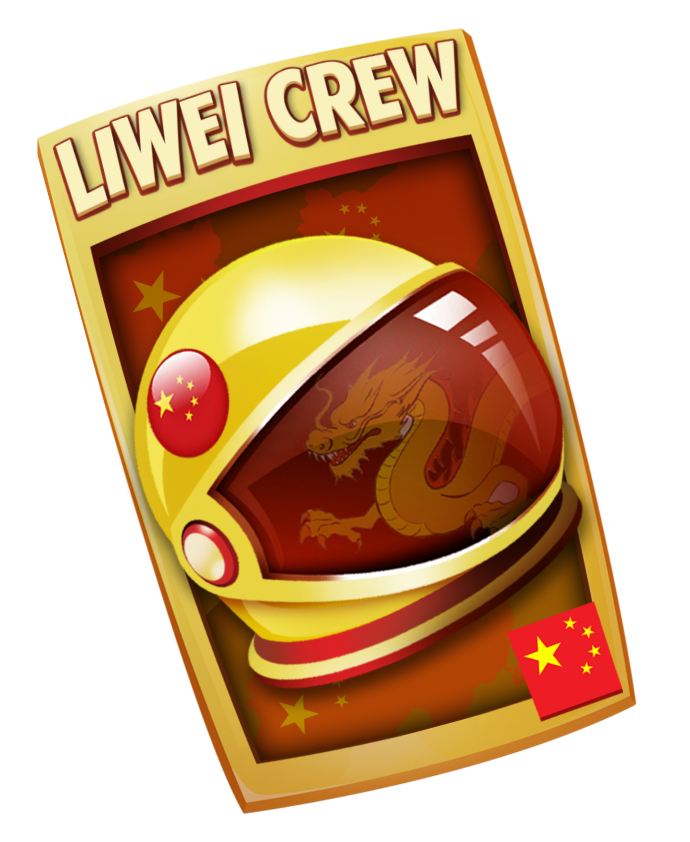 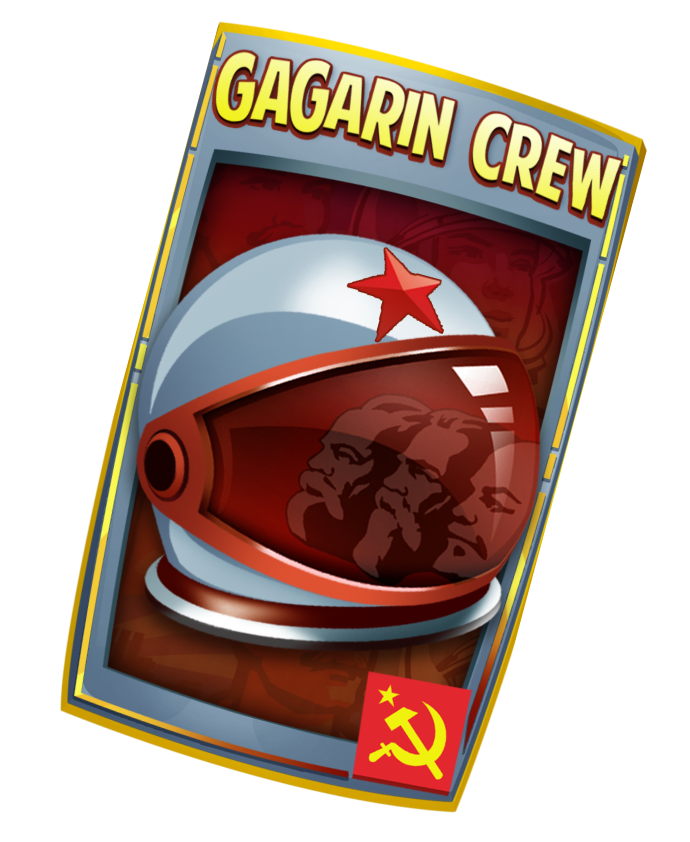 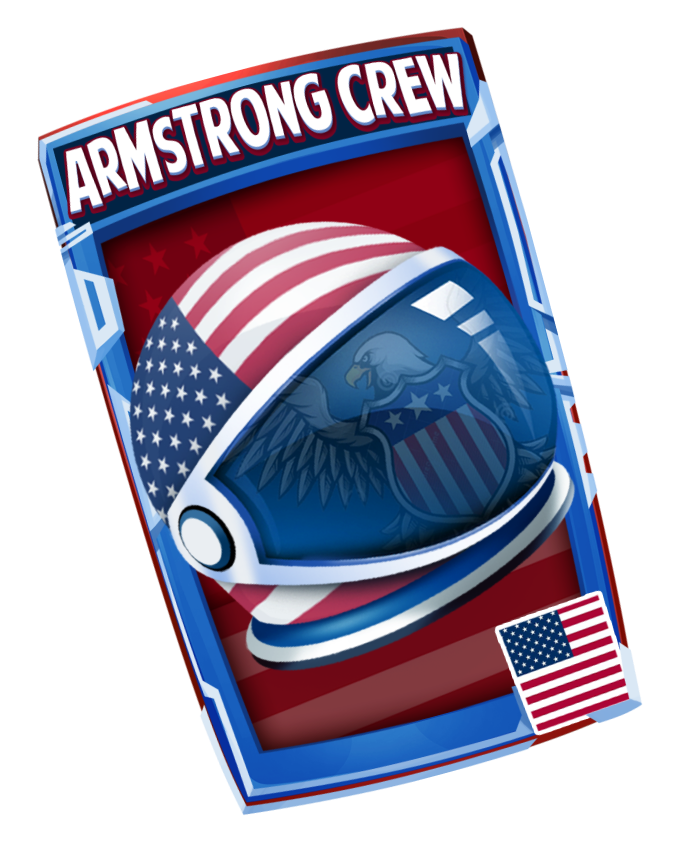 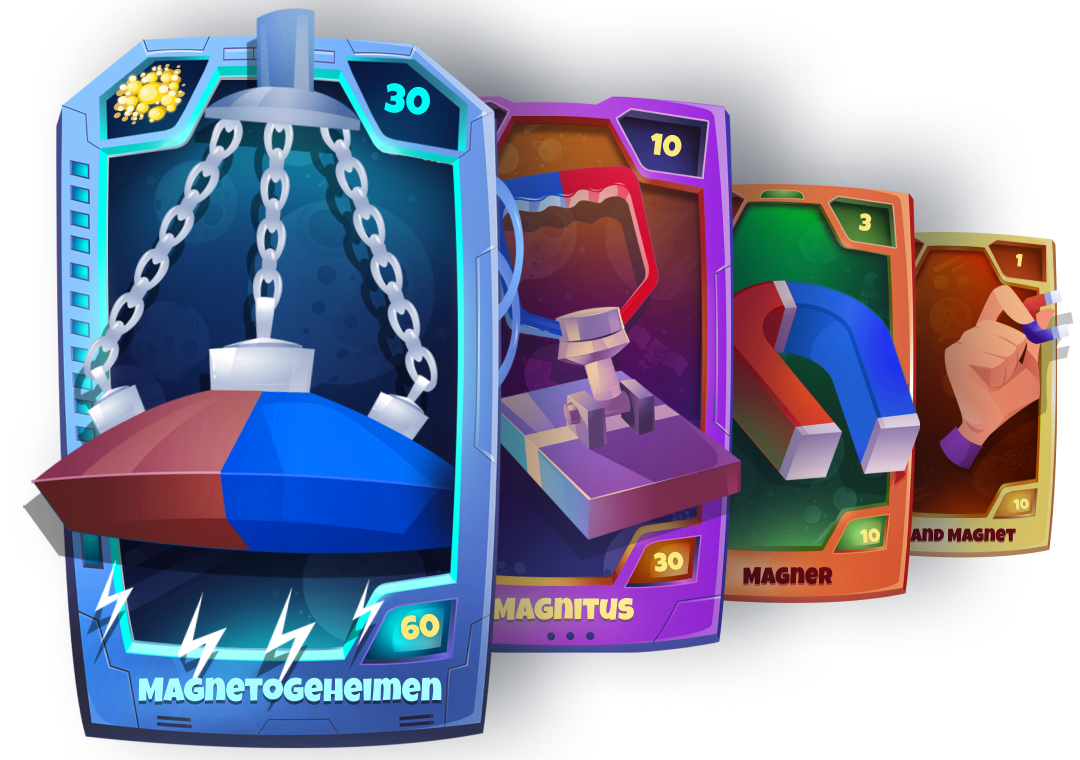 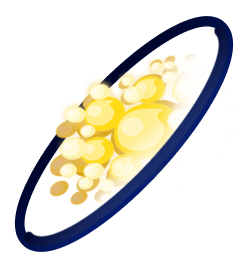 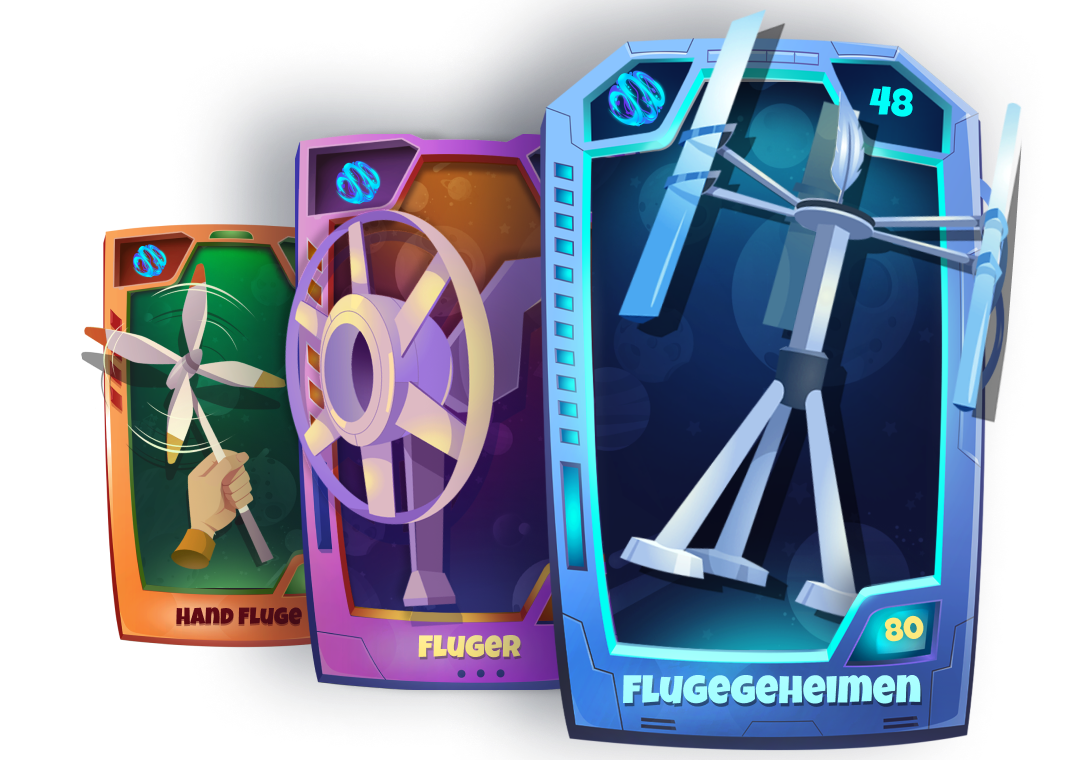 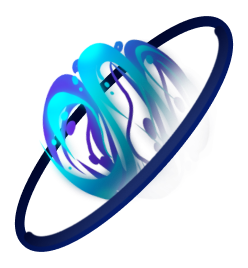 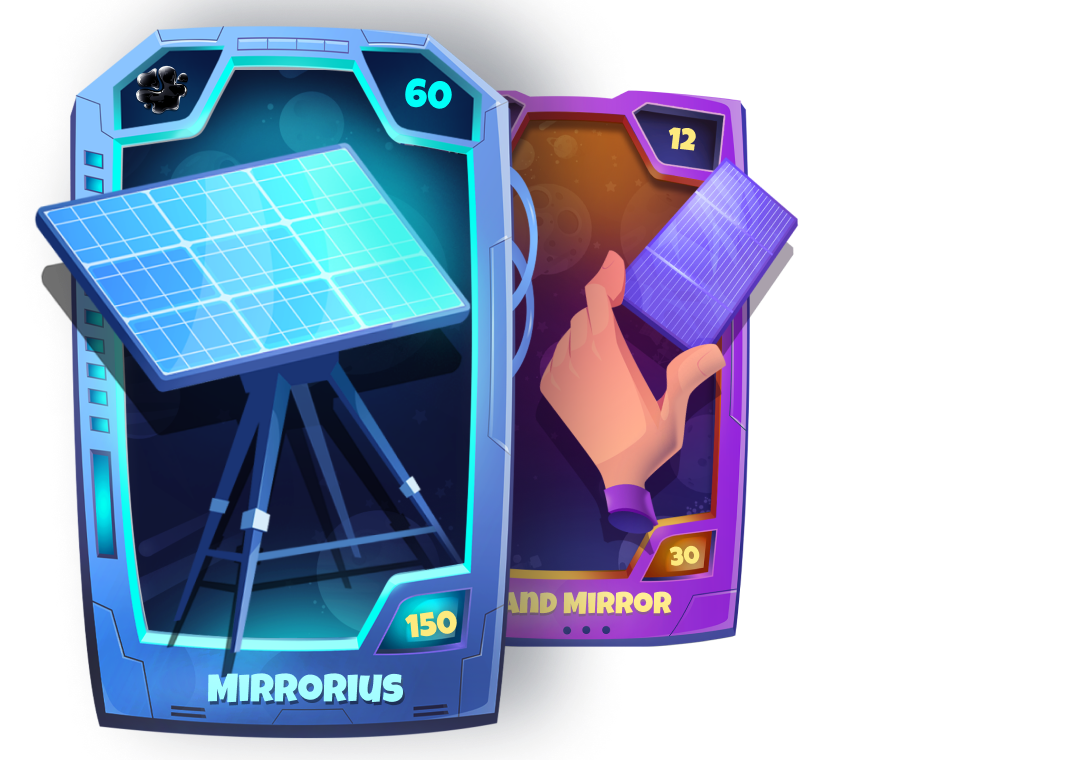 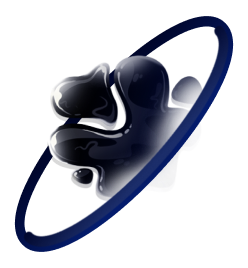